This recently started adventure in Pokhara provides hot air balloon rides in the city of the lake of Pokhara. The mesmerizing sunrise, the Himalayas, the lakes and an idyllic city, you can view Pokhara at its best. 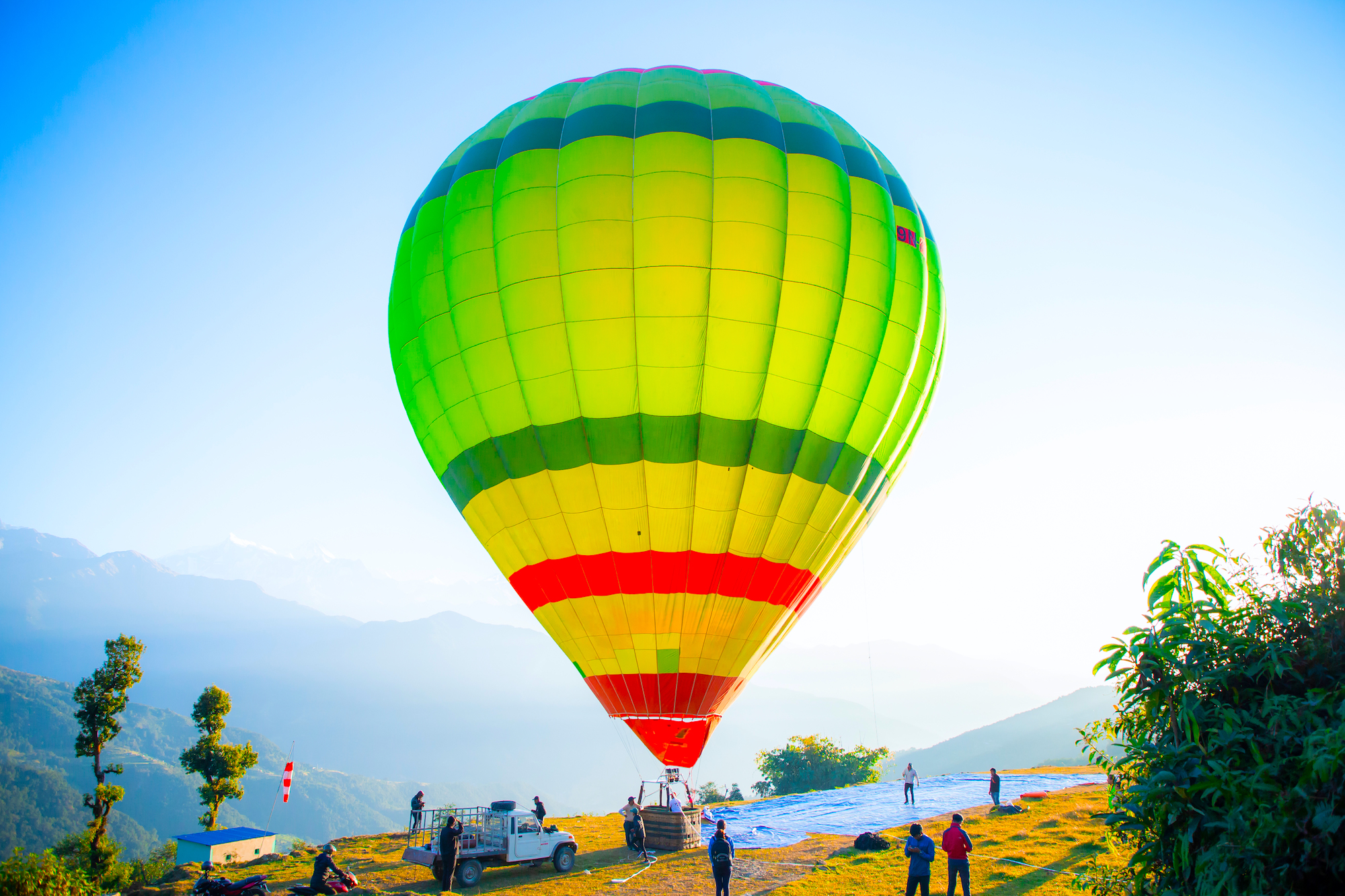 Flight time would be at 6 am for sunrise, and also at 4 pm for sunset.

This flight ascends for Dhampus/Laurukh depending upon the weather, and around the beautiful city of the lake. The flight will ascend up to 200 feet high in the sky.

Eagle Eye Flight ascends for Dhampus/Laurukh which again depends upon the weather. In this flight, you will be floating like a cloud in the sky above the fishtail, Dhaulagiri, Hiunchuli and Lamjung Himal. Nonetheless, the flight also cover the fresh bird-eye view of Phewa lake.

All the packages will include the following:

*Additional charge of $10 for In-flight photo and a time-lapse video of your flight. 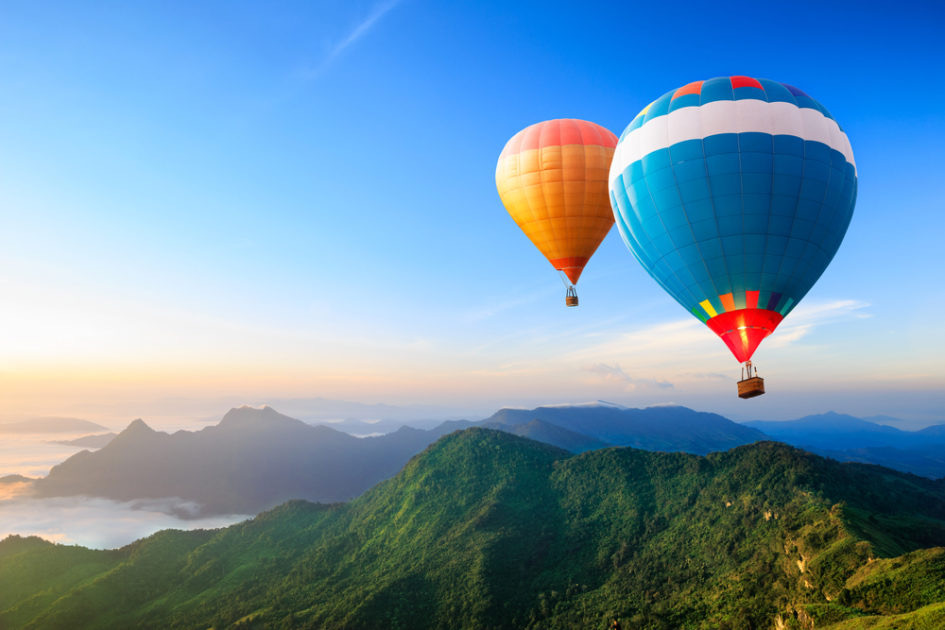 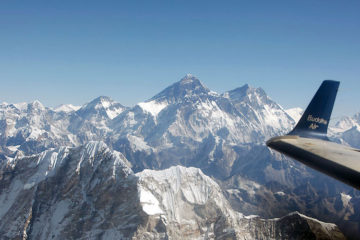 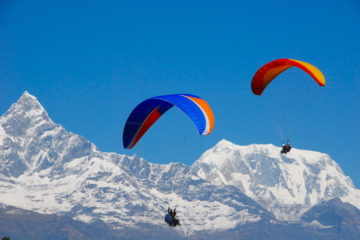 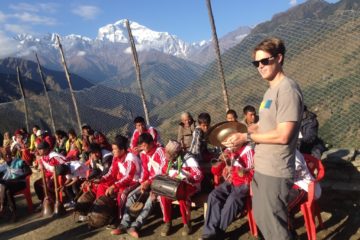